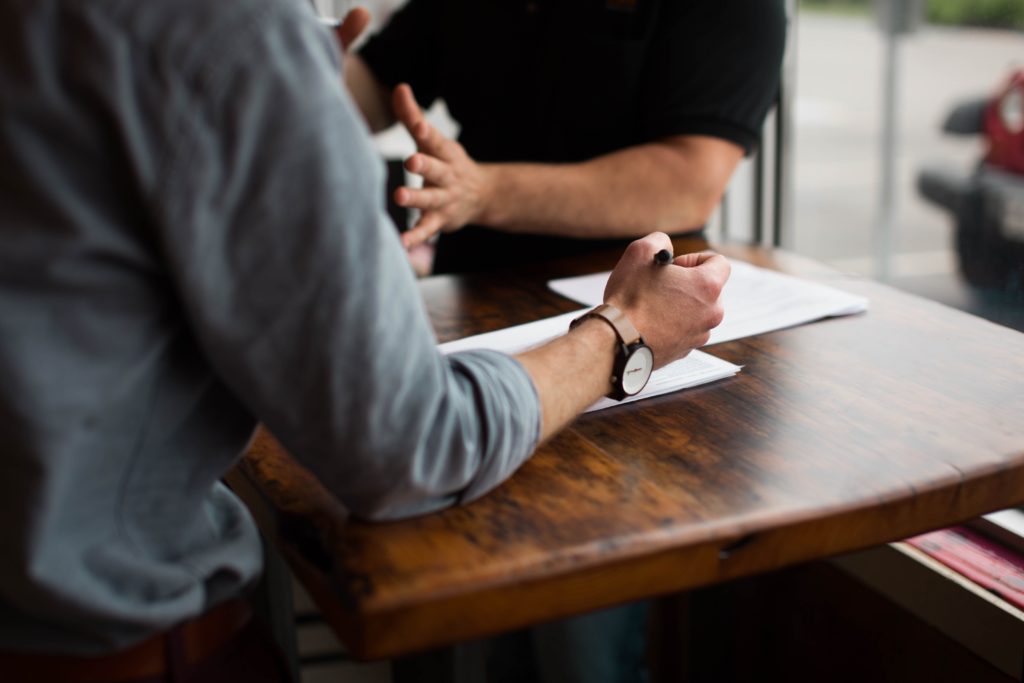 Arbitration: Is it a good idea?

You may have seen an arbitration clause come up in one of your agreements and just thought that it fills the legal jargon section at the end of your contract. These are typically standard “boilerplate” clauses that have been developed over many years of contracting –these clauses are important and there is good reason for them being relatively standardised. However, missing or misusing one of them could land you in a bit of hot water. An arbitration clause is one that flirts with being a “boilerplate” clause but should be used with caution.

Arbitration is a private dispute settlement arrangement agreed to between people entering into a contract. The beauty of it is that the process can be, to a degree, managed by the people who choose arbitration as a means of dispute resolution. This means that arbitration can take a fairly broad variety of forms, although, most people prefer for it to take the form of a more traditional court. You can also choose for the arbitration to be final and binding on you, meaning that it cannot be appealed. This helps speed up the dispute resolution process, but it also exposes you to the risk that your arbitrator makes a bad decision, which you are stuck with.

A big question that should be asked when seeing this clause pop up is: “Is it worth it for me to use arbitration?” This article will spell out some of the pros and cons to arbitration versus the normal court process.

Arbitration is far more costly than a typical court process, as the people who want the arbitration must pay the costs of the arbitrator, and if that person is a highly skilled individual (which they tend to be) they don’t come cheap. If you go through the courts, however, this is a free public service, so you do not pay for the cost of the magistrate or judge to have your process heard.

Unless you expect your claim to be in the hundreds of thousands of Rands, it may be better to exclude an arbitration clause as it may not be worth the expense.

Whilst the court process is cheaper, in the South African context, it is very slow as the courts are inundated with commercial matters. It can take in excess of 3 years from the date that a claim is lodged to the date that your matter is heard by a court and, even then, it can be delayed further. When it comes to arbitration, you are not relying on anyone else to get the matter moving and you can agree to expedited rules to govern the arbitration (meaning they are designed in such a way that the dispute is moved forward quickly). All in all, arbitration tends to be much faster than going to court.

When it comes to our courts, magistrates and judges are distributed on a rotational basis and, whilst they are very skilled, they do not specialise in one area of commerce per se, but rather deal broadly with commercial disputes. With arbitration, however, you can pick an expert in a particular field as the arbitrator, which then ensures that there is less room for a decision that may not necessarily consider all the aspects of a particular field. So, if your matter is in, for example, international shipping, you can then elect a maritime lawyer with significant experience to be the arbitrator which should give you comfort that your matter will be decided fairly.

Whilst arbitration can be useful, it can also be an unnecessary burden. Consider this carefully when you see this clause in the next contract you sign.

Interested to find out more?
Get in touch
PrevPreviousMalan Joubert | Co-Founder of OfferZen
NextDecrypting crypto: The anticipation for South Africa’s crypto-regulations continuesNext