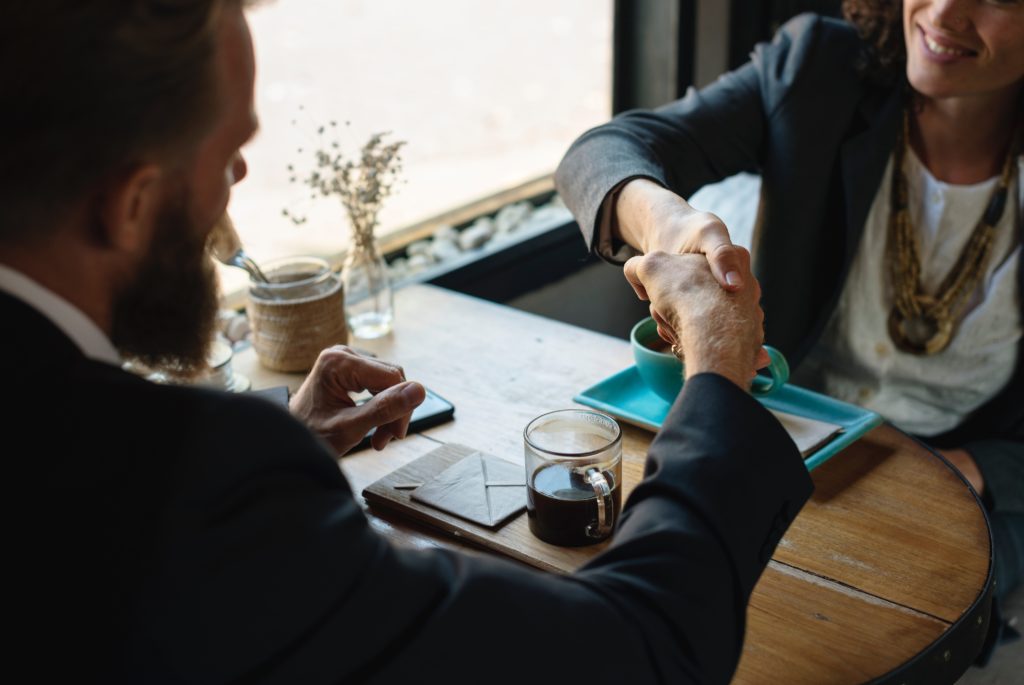 It is unlikely that an organisation can consistently keep its “head above water” without marketing or advertising its products or services. As the ways through which organisations do business evolved, so did the art of advertising. Many businesses make use of a variety of advertising strategies to draw the attention of a larger audience compared to their respective competitors. One good example of these strategies which has proven sometimes to be more effective than others, is “comparative advertising”.

As the name suggests, comparative advertising is when an advert compares the advertiser’s product/service with that of another party (usually, a competitor). In most cases, this advertising ploy focuses on the comparison of prices, quality and/or durability of the product compared. The rationale behind the use of this strategy is usually to:

disparage the quality of the compared product or services.

A trade mark is essentially a registered brand name, slogan or logo with which a person may identify and distinguish his/her products or services from those of others. Provided it is well-known and/or registered with the relevant regulatory body, being the Companies and Intellectual Property Commission in South Africa, the proprietor’s (i.e. trade mark owner) exclusive right to the goodwill of the mark is protected in terms of the Trade Marks Act 194 of 1993 (“the Act“).

Section 34 of the Act is the most relevant section in relation to comparative advertising. In terms of this section, any unauthorised use of a registered trade mark is prohibited. The section also sets out the circumstances under which trade mark infringement may arise.  From the provisions of section 34, infringement of this nature can be summarised or classified into three different forms, namely (i) primary infringement, (ii) extended infringement and (iii) infringement by dilution. Discussion of these categories however, falls outside the purview of this article.

In the past, South African courts have been faced with various legal questions around the practice of trade mark infringement as a result of comparative advertising and have developed precedence on the matter. Based on that precedence, the current position is that not all comparative adverts have the potential of infringing a trade mark.

The legal developments in relation to trade mark infringement have shown that the question whether an advert constitutes trade mark infringement depends predominantly on the degree of reference intensity used, which means, some adverts may not necessarily amount to infringement.  One good example of an advert with low reference intensity would be claims like: ” XYZ, the best burgers in town“. This type of advertisement is generally known as “puffery statements” and, strictly speaking, not relevant to trade mark law provided it does not contain any marks (trade mark related) which could potentially identify the other party.

Problems normally arise when an advert employs a higher degree of reference intensity. This type of referencing is a typical determining factor on whether an advertisement is lawful/permissible or not. It usually happens in cases where the advertiser employs some form of advertising technique and makes subtle reference to a competing brand rather than explicitly naming or showing the competitor’s product/service. Given the subtle approach and disguise followed, many may get confused as to whether such advertisements do in fact cause infringement. In the decision of De Beers Abrasive Products v International General Electric Co of New York, the court laid down what is regarded as the borderline between a lawful and unlawful comparative advert. In this case, it was held that the deciding factor in relation to the issue of trade mark infringement hinges on whether a reasonable consumer would identify the competitor against whom a comparative statement has been made and take such statement(s) as being a “serious claim” in comparison. If so, such advertisement may constitute trade mark infringement. When one follows this approach, there are less chances of the advertiser finding him/herself on the wrong side of the law.

The highest level of reference intensity relates to those cases where an advertiser blatantly names and/or shows the competitor’s products/services or trade mark. With regards to this type of referencing, we do not anticipate any difficulties in determining whether infringement does arise – the advertiser is highly likely to be at risk.

In as much as adverts with a higher level of reference intensity would draw more attention, it may cause more harm than good on both parties, in most instances. The better approach from a risk point of view would be to keep your comparison of other parties’ products to a minimum. Alternatively, to use the so called own-price referencing/comparison.

Interested to find out more?
Get in touch
PrevPreviousWhen a transaction must be notified to the competition commission for approval as a merger
NextStart-up law: What are anti-dilution provisions?Next