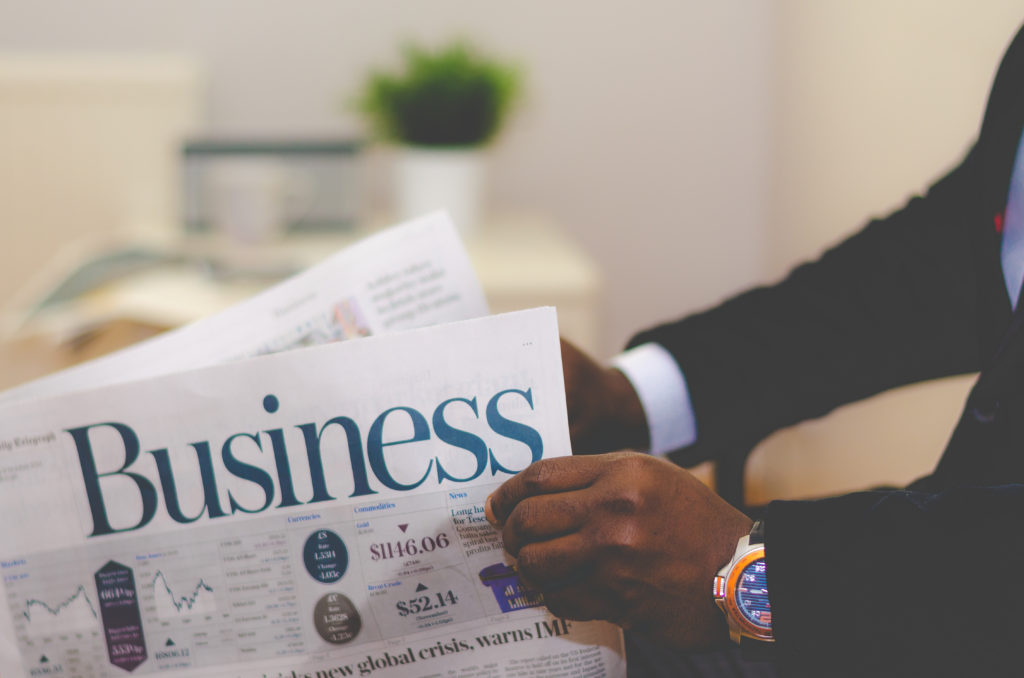 The Edcon Ruling: What to take away from it

Credit providers assist customers who cannot afford to make all payments in cash. In turn for the risk they take, they are allowed to charge certain costs and fees.  When credit agreements are within the ambit of the National Credit Act 34 of 2005 (“NCA” or “the Act“), the Act imposes maximum limits on these fees. Irrespective of the type of credit agreement, section 101 of the NCA provides for a closed list of the fees that a credit provider may charge the consumer in relation to a credit agreement. These fees include, amongst others, initiation fees, service fees, interest, credit insurance and/or default administration charges

It has become common practice for retailers to make membership clubs available to consumers in exchange for a monthly “membership/club fee”. Typically, when a consumer becomes a club member he or she would earn points or similar consideration for different reasons – such as a percentage of the purchase price being earned in points. Depending on the type of club joined and/or amount of points earned by that club member, he or she would be entitled to convert his or her points into some form of benefit or product (for example, entertainment, travel, spa, gym etc.). For credit providers who want to offer similar “clubs” there is a challenge in that the NCA does not provide for this kind of “club fee”.

More recently, the National Credit Regulator (“NCR“) started to investigate this business practice and focused on a well-known credit provider retailer: Edcon Holdings Limited (“Edcon“). Following the investigation, they initiated action against Edcon by referring the matter to the National Consumer Tribunal (“NCT“) seeking an order declaring that Edcon has, among other things, repeatedly contravened the provisions of the NCA relating to prohibited charges – by charging a fee not allowed for in the NCA.

The NCT considered the matter from a broader legal perspective, namely whether the NCA allows a credit agreement to contain any fee or charge other than those permitted by the NCA. Edcon argued that the club membership was a stand-alone product, not intended to be part of the credit agreement.

As a starting point, the NCT concluded that the NCA unambiguously prohibits credit providers from charging any fee or charge other than those listed in and provided for in the Act.  The NCT found that Edcon was not allowed to charge its credit customers any fee or charge other than that permitted by the NCA and could therefore not charge the club membership fees. In conclusion, it was held that, by doing so, Edcon had engaged in repeated prohibited conduct in terms of the NCA.

The NCT emphasised that the business practice of charging “membership/club fees” is explicitly prohibited by the NCA and any credit provider who does business in this way may face dire consequences. From perusal of the ruling, the likely consequences that Edcon faces may include being directed to refund consumers charged club and membership fees from 2007 to date and/or an administrative fine on Edcon. According to media reports, Edcon has indicated that they will appeal the ruling.

The above ruling raises a red flag to many credit providers or credit retailers who may be involved in similar business practices. Retailers should take the following away from this ruling:

Please note that not all club memberships will fall within the ambit of this ruling and club structures will need to be considered on a case to case basis. Please do not hesitate to contact us should you have any queries.

Interested to find out more?
Get in touch
PrevPreviousSoftware-as-a-Service (SaaS) – understanding some of the aspects of this technology model
NextThe difficulties involved in setting up and managing Section 12J Venture Capital CompaniesNext