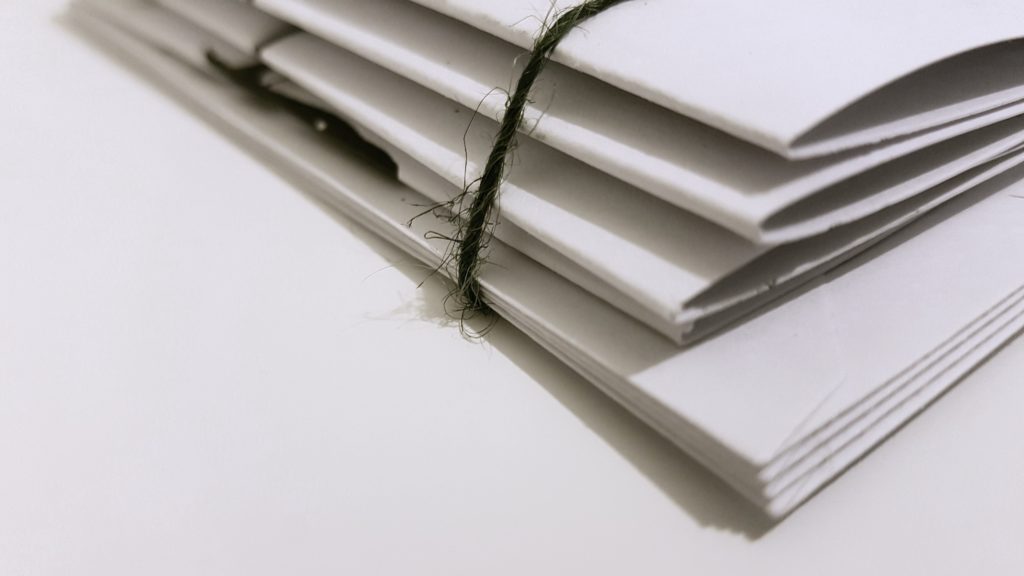 Minimal Mercy for Miscreant Marauders: Delinquency Orders for Directors and the Effects in terms of the Companies Act

One of the most significant innovations of the Companies Act No. 71 of 2008 (“Companies Act“) includes an order declaring a director a delinquent in terms of section 162 of the Companies Act. This powerful protective remedy “ensure[s] that those who invest in companies are protected against directors who engage in serious misconduct of the type that violates the ‘bond of trust’ that shareholders have with the people they appoint as directors” (Gihwala and Others v Grancy Property Limited and Others, 2017).

Recent articles on our blog discuss director duties as set out in the common law and section 76 of the Companies Act. What this should make you recognise is that this represents the one side of the coin, being the duties that are owed to the company and its true stakeholders. On the other side of the coin, however, are the consequences of such actions. One is a declaration of delinquency or probation in terms of section 162.

The object of this section clearly establishes such an order as a protective remedy in the public interest. The remedy provides an applicant with protection from a director that proves unable to manage the business of a company or has failed or neglected their duties and obligations owed to a company. In other words, the remedy not only protects the applicant but serves to protect other companies from the delinquent director’s conduct as well.

This remedy takes the form of a court application for an order declaring a director a delinquent, the result being a prohibition on being a director for any company for seven years, or even indefinitely in serious cases, being placed on a register of delinquent directors and, as an “automatic inherent effect of such a declaration” (Kukama v Lobelo, 2012), a director found guilty of such conduct shall automatically be removed from any current board seat held.

What is interesting to note is that this amounts to an indirect manner for the removal of a director from a company and it does not matter what the subjective motive of the applicant is; if there is objective merit for delinquency this may be a viable way to remove a director, even if the sole motive of the applicant is to have the director removed by a court (Msimang NO and Another v Katuliiba and Others, 2013).

Following from the above, it is, of course, important to recognise who can bring an application for delinquency. Quite a wide net is cast in this regard, which may include the company itself, a director, shareholder, company secretary or a prescribed officer of a company. The right to initiate such an application goes even further and includes a registered trade union that represents the employees of the company or another employee representative, the Companies and Intellectual Property Commission, the Takeover Regulation Panel and, to a limited extent, an organ of state responsible for the administration of any legislation.

The Companies Act, furthermore, provides for more substantive abuses under section 162(5)(c) of the Companies Act, the confirmation of which will result in an order for delinquency as well and includes:

Of interest is the repetition of sections 76 and 77 of the Companies Act in the above-mentioned grounds, which refers to the fiduciary duties of directors and their personal liability. What this means is that, in addition to personal liability, it is possible for a director to also be declared delinquent. This remedy takes the common law duties of directors, which have been codified in section 76 of the Companies Act, and gives them teeth – quite significant teeth.

Regarding the grounds recorded in section 162(5)(c), case law has provided a significant amount of guidance and it is clear that the common law principles codified in sections 76 and 77 of the Companies Act continue to steer the courts’ approach, these being regarded as substantive abuses of office, leading to a lack of genuine concern for the prosperity of a company (Grancy Property Limited v Gihwala, 2014).

Regarding gross abuse of the position of director (see section 162(5)(c)(i) of the Companies Act), a court will have to use its discretion as to whether a gross abuse is present, this term not being defined in the Companies Act. However, an abuse must relate to the use of the position as director and not relate to the performance of the director. An example of such an abuse would include the usurping of confidential information or a corporate opportunity meant for the company and using this for the director’s personal advantage, whether for another company or personally (Demetriades and Another v Tollie and Others, 2015), this amounting to a breach of a director’s fiduciary duties, irrespective of whether the actions undertaken by the director have caused harm to the company or not. This seems to overlap closely with the common law corporate opportunity rule (which has been codified to a certain extent in section 76 of the Companies Act) and which dictates that any contract, opportunity or information that arises for a company, irrespective of whether it could be taken up or used by a company or not, belongs to the company and a director is prohibited from usurping the aforementioned for him or herself.

Taking personal advantage of information or an opportunity meant for a company (see section 162(5)(c)(ii) of the Companies Act) is a ground similar to the above-mentioned ground of abuse, however, it is narrower in that it applies only if a director usurped information or an opportunity meant for a company, for the personal advantage of the director as a natural person. To date, courts have found this ground to be present for two dominant types of conduct, one being the appropriation of a business opportunity that should have accrued to the company and secondly, insider trading.

The grounds established in terms of sections 162(5)(c)(ii) and (iv) of the Companies Act, being the infliction of harm intentionally or by gross negligence and/or breaching trust, whether directly or indirectly places an element of discretion on the court. In effect, conduct aimed at harming a company or recklessness while aware of the harm that certain conduct may cause, will be used by the court to navigate the relevant questions in this regard. Actions which could result in the presence of these grounds could include the conducting of a business by a director in competition with a company that he or she is also a director of, the misappropriation of company funds, the failure to keep proper accounting records and possibly the appropriation of financial benefits for certain directors to the exclusion of shareholders. What is important to note is that the court will take into consideration holistically the actions undertaken by a director and will have to establish whether or not such action amounts to wilful misconduct or gross negligence, thereby intimating of course that a bona fide mistake or error will not automatically result in an order for delinquency. What is required is more, namely gross negligence, wilful misconduct or a breach of trust.

Further common law rules that may influence the above-mentioned grounds (in addition to the corporate opportunity rule) may include the common law no-conflict rule and no-profit rule. In terms of the no-conflict and no-profit rule, which to an extent overlaps, a director owes a company a fiduciary duty not to place themselves in a position in which there may be a conflict between their personal interests and the interests of a company. Furthermore, profits made by a director acting in that capacity are for the company and cannot be retained by him or her, resulting in those profits having to be disgorged. It is important to note in such circumstances that ‘profit’ is not only limited to money but could be any advantage or gain experienced by a director and, furthermore, it is irrelevant whether a company could have secured the particular profit for itself.

This discussion should clarify that a director acts as an extension of a company and therefore has more strict obligations placed upon his or her shoulders when compared to an agent, for example. It goes further in that a core misuse of this position for his or her own benefit or a serious conflict can be responded to with severe consequences. Many individuals think that they can use a company and play the victim card thereby side-stepping personal liability, in legal terms, hiding behind the corporate veil. However, you can note from the above that the Companies Act does indeed have some teeth and, depending on the veracity of the grounds, a court will not and, to a certain extent, cannot hesitate when relevant grounds for delinquency are proven and if they do, may a Judge have mercy on your miscreant soul.

Interested to find out more?
Get in touch
PrevPreviousWhat’s up with the WhatsApp hysteria?
NextTHE MILD, MILD WEST: A horse named CryptoNext