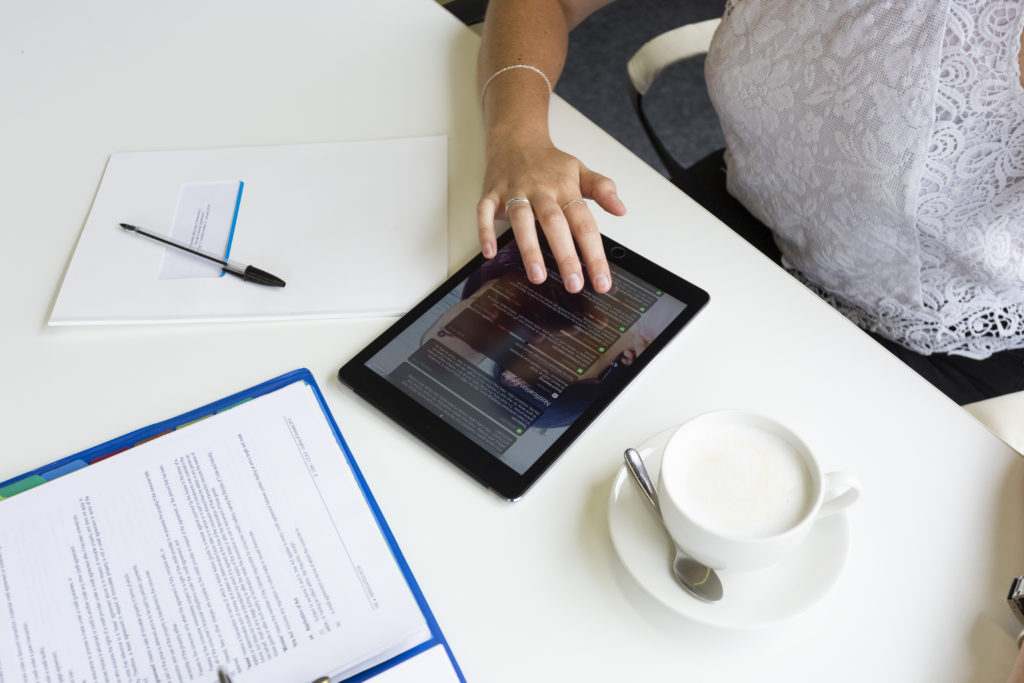 My lease agreement and COVID-19 – what’s the legal position?

During the lockdown, tenants may not be able to access and use their lease premises. Where does that leave you legally? Different scenarios may apply – your lease agreement may not have a force majeure clause, or the force majeure mechanism may seem not to apply squarely in these circumstances.

Broadly speaking we believe the same principle applies as for most commercial lease agreements during the lock down period if there is no force majeure clause or if the clause does not specifically include a pandemic: if a tenant is denied access to the premises by a supervening event that occurred after the start of the rental arrangement, and it isn’t their fault (assuming the supervening event was not self-created, foreseen or consented to by either party), then they can claim that both tenant and landlord have been hit by the supervening event, and are therefore entitled to suspend payment of rental for the duration of the supervening event. If the lockdown continued for a significant period, termination of the lease may even be an option.

An interesting case which supports this position, is Peters Flamman and Co Appellants v Kokstad Municipality Respondents 1919 AD 427, which involved a company which entered into an agreement with the Municipality to light its streetlamps (which in those days were gas).

The contract was intended to endure for a period of 20 years, however after approximately 10 years World War I broke out. The company was run by a group of people who were considered enemies of the state and were required to work in prisoner of war camps, at which point the company was handed over to and wound up by the state.

The relevance of this case to the current situation is the fact that during the lockdown, neither tenant nor landlord are in a position to perform on their obligations under the rental contract due to the supervening impossibility created by the lockdown regulations.

Further case law which supports the fact that if a tenant is disturbed in the use or enjoyment of the property let by a superior force (i.e. a legislated lockdown) over which the parties have no control, the tenant is entitled to a pro-rata remission of rent. Put differently, if the landlord’s obligation to protect the tenant’s use and enjoyment of the property let becomes impossible to perform due to a superior force, the tenant’s reciprocal obligation to pay the rent is also extinguished or reduced proportionally. The case confirming this position is Baylee v Harwood [1954] 3 SA 459 (A).

Both of the above cases support the tenant’s position to withhold or reduce the amount owed under the lease agreement for the period of the legislated lockdown and tenants would need to argue that the above-mentioned principles should trump any conflicting clauses in the agreement.

On the other hand, where the lease agreement directly envisages an unforeseen event such as a pandemic or act of God in a classic force majeure clause, which would likely include a legislated lockdown to combat a widespread virus, then the case may be different. The landlord would on a balance of probabilities be in a good position to argue that the short and temporary nature of the lockdown is not significant enough to override the abovementioned principles. Landlords could further argue that tenants should not be allowed to disrupt the contractual certainty relied on by commercial landlords across the nation and that in the greater scheme of things, landlord’s remain capable of delivering access to the premises, and the contract should therefore remain valid in all respects.

On balance, if these arguments were made, depending on the length of the lockdown, the amount in question would soon be dwarfed by legal fees, notwithstanding the fact that the outcome will be completely reserved for our courts. It’s therefore important to recognise that you’re not alone in this crisis and the effects of the Covid-19 pandemic are far reaching and do not discriminate between landlords and tenants. Be conscious of the fact that you are not in this predicament by the hand of your landlord, and accordingly, in your pursuit of a remedy to address your situation, whether you are a landlord or a tenant, be sure to consider the other side of the coin. Failure to do so now could result in more costly and drawn out consequences later.

Any solution should be planned with the necessary foresight that will enable you to continue in your contractual relationship amicably once the lockdown is lifted and life returns to some sense of normality.

Whether you are the landlord or the tenant, rather be proactive and put yourself in a position that will enable you to make a commercial decision which will create long term value for your organisation rather than making a hasty decision which will result in a win-lose situation.

Interested to find out more?
Get in touch
PrevPreviousDommisse Attorneys helping to flatten the curve
NextDisaster Management Tax Relief is coming!Next