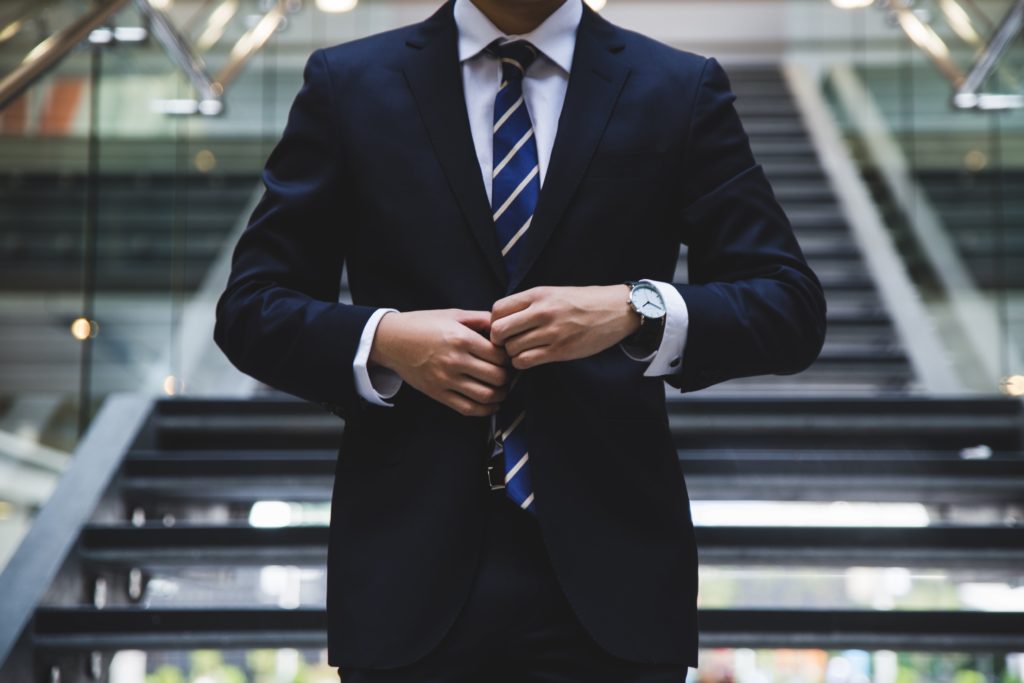 Part 1: I’ve just incorporated a company. Suddenly I’m a director and I’ve got duties. So, what next?

“I’ve just started a company. I’m the director and must comply with a number of directors’ duties. I’m not sure what this means, where to find them, or what I’m supposed to do to actively uphold them…”

This is how a lot of people feel when incorporating a company for the first time. There’s often a lack of conceptual clarity around the significance of the commercial vehicle that’s been created by simply filling out the suite of documents provided by the Companies and Intellectual Properties Commission (“CIPC”).

In this series on a director’s duties, we’re going to look at what a company is, and the roles of the people involved in maintaining its existence. Specifically, we’ll discuss what it means to be a director of a company by describing a director’s duties as they apply to ordinary business.

To start with, what is a company? A company is a legal entity formed by one or more individuals to engage in business. There are various types of companies (private, profit, non-profit, public, foreign), and the duties which the directors owe in each case are much the same across the board. For the purposes of these articles, we’ll be referring to private companies only.

Conceptually, a company is an artificial person, and is a separate entity from the individuals who own, manage, and support its operations. Companies have many of the same legal rights and responsibilities as a person, such as the ability to enter into contracts, own assets, hire employees, pay tax and incur liability. The main benefit of incorporating a company is limited liability. This means that the shareholders can separate themselves from the company. This is a huge factor, as it limits the risk involved because the liability of a company cannot pass to the shareholders or directors (except in certain exceptional cases which we’ll dive into later on).  However, given the separate and unique nature of a company, a human is required to direct its actions, make strategic decisions and ultimately shape its identity in accordance with the purpose for which it was created. This task is undertaken by the appointed directors, who are empowered by the Companies Act 71 of 2008 (the “Companies Act”) and Memorandum of Incorporation (“MOI”) of the company.

Directors are identified and appointed at the incorporation of a company, and can also be appointed afterwards by shareholders or any other persons designated with that right.  In the vast majority of cases, only shareholders appoint directors. However, the company’s MOI can give this right to other parties, such as investors or creditors who insist on the right to appoint a director on the board.  Once a person accepts their appointment as a director, they become a “fiduciary” in relation to the company and are obliged to display the utmost good faith towards the company. To explain this very simply, the fiduciary duty means that the director must act in the best interests of the company when dealing on the company’s behalf. This means placing the company’s interests ahead of the director’s own interest in many instances.

Nowadays, there are three main sources of information which describe and inform the duties, expectations and standard of conduct for a director: the common law (historical practice of our courts), the Companies Act and the King Code on Corporate Governance.  The most recent version of the Companies Act (2008) helpfully “codified” these duties and should be the first port of call for information in this regard. These duties are summarised in section 76(3) of the Companies Act which requires that directors, acting in such capacity, exercise the powers and perform the functions of a  director “in good faith and for a proper purpose, in the best interests of the company, and with the degree of care, skill and diligence that would reasonably be expected of someone carrying out the same function with similar experience and skill.”  The King Code of Corporate Governance is a valuable tool for describing how those duties are to be applied in practice. Compliance with the “King Code” is not mandatory except for companies listed on the JSE. It is also exhaustive and not really applicable to small and medium sized enterprises, but it does add color and context to the duties set out in the Companies Act.

In the remaining articles of this series we will explore and explain the duties listed above, to bring clarity and simplicity to your role as a director.

Interested to find out more?
Get in touch
PrevPreviousClosing Shop: The in-case ins-and-outs of getting out
NextPart 2: Directors – the duty to act in good faith and in the best interests of the companyNext