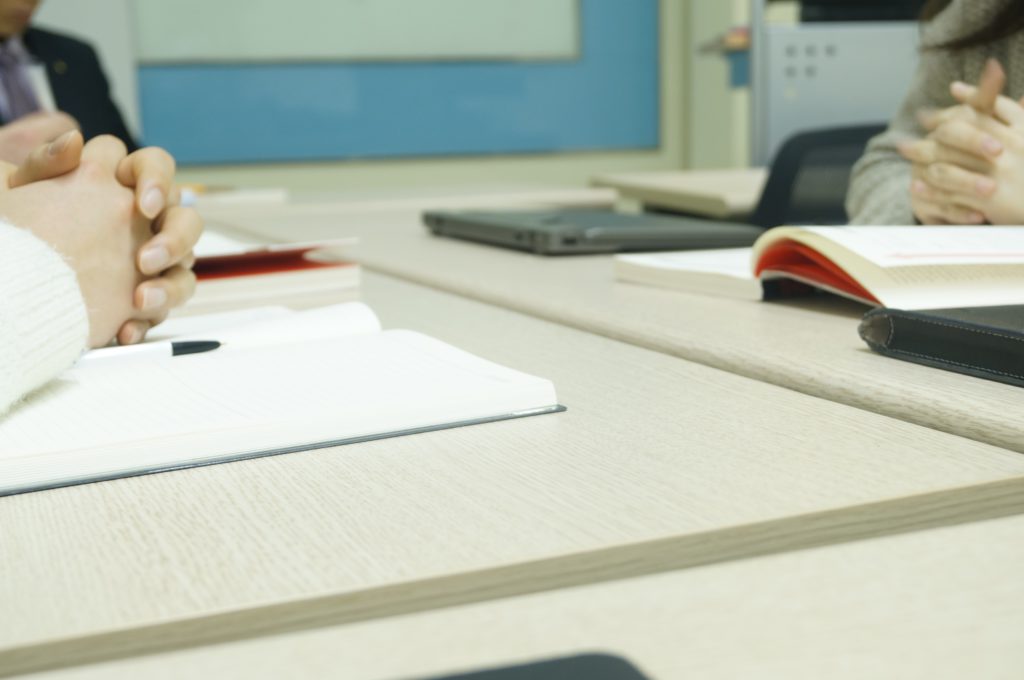 What’s the current legal position regarding loans between family members and sale of shares on credit terms?

Following some judgments recently handed down by our courts, we want to discuss some of the matters from our previous article in more detail – namely whether the NCA requires one to register as a credit provider in cases where (i) a family member grants a loan to another family member and (ii) a shareholder or a company sells/issue shares on credit.

DOES THE NCA REQUIRE YOU TO REGISTER AS A CREDIT PROVIDER WHEN ENTERING INTO A CREDIT AGREEMENT WITH A FAMILY MEMBER?

Let’s quickly recap the discussion in our previous article: the NCA will most likely apply to a transaction:

The NCA does not define the term dealing at arm’s length but sets out an open list of arrangements which would generally not be considered as been made at arm’s length. A credit agreement between two natural persons who are in a family relationship who are co-dependent on each other or where one is dependent on the other, is not at arms’ length. The NCA does not provide any guidance as to when family members will be regarded as independent of each other. The Court considered this question in the case of Beets v Swanepoel [2010] JOL 26422 (NC) (“Beets judgment“). Based on this judgment it is our view that it is likely that a transaction is at arms’ length in instances where the parties independently strive to gain the utmost possible advantage from the agreement. Based on the courts’ interpretation of the phrase, parties would generally be considered as striving to gain the utmost possible advantage from the agreement if the (proposed) loan bears interest, charges or fee(s). This would usually be the case regardless of the familial relationship between the parties involved.

In the Beets case, the mother granted a loan to her daughter at a favourable interest rate. The daughter failed to honour her part of the agreement and the mother approached the court to claim the outstanding balance of the loan. The daughter argued that her mother (lender) ought to have been registered as a credit provider as required in terms of the NCA. She further argued that her failure to do so renders the loan agreement invalid. The court ruled in her (daughter’s) favour and held that the credit agreement was at arm’s length despite the mother-daughter relationship between the parties considering the fact that the parties were independent of each other. For that reason, the loan agreement between the parties was found to be invalid.

DOES THE NCA REQUIRE YOU TO REGISTER AS A CREDIT PROVIDER WHEN ENTERING INTO A SALE OF SHARES AGREEMENT ON CREDIT TERMS?

Turning to the next question relating to a sale of share agreement on credit terms. It’s undoubtedly a common practice that companies and/or shareholders occasionally enter into credit share sale agreements to issue/sell shares to prospective buyer(s) who may otherwise not have been able to pay the purchase price upfront. In such cases, the parties would make arrangements in terms of which the buyer would pay for the shares in instalments over a specific period. This practice was discussed in the recent SCA judgment of Du Bruyn NO and Others v Karsten (929/2017) [2018] ZASCA 143.

In this case, two close corporation members entered into an agreement in terms of which one of the parties sold his interests (the equivalent of shares in the company) which he held in three separate entities (i.e. CC’s) for an aggregate purchase price of R2 000 000, 00.  The purchaser however could not afford to pay the purchase price upfront and the parties agreed that the purchaser would pay the deposit of R500 000 and the balance to be paid in monthly instalments of R30 000 over a period of five years. The price payable over the five-year period was therefore more than the purchase price and the difference would indicate the credit costs.

The purchaser failed to make the payments as per the agreement and the seller instituted proceedings to claim the outstanding balance. Since the seller was not registered as a credit provider at the time of entering into the credit agreements, the buyer raised a defence that the agreements were null and void due to non-compliance with the NCA. The court declared all three credit agreements unlawful for failure to register as a credit provider- as required in terms of section 40 of the NCA.

The main takeaway point from the judgments discussed above is that one needs to carefully consider the relevant provisions of the law regulating the credit industry before granting credit to anyone, including a loan to a family member(s). There is however not always a clear-cut answer to these matters, and the facts of each scenario would need to be considered on a case-by-case-basis. As such, we would advise that you consider seeking legal advice before granting a loan to avoid any disappointment.

Interested to find out more?
Get in touch
PrevPreviousPre-incorporation contracts: Contract out of personal liability
NextMalan Joubert | Co-Founder of OfferZenNext