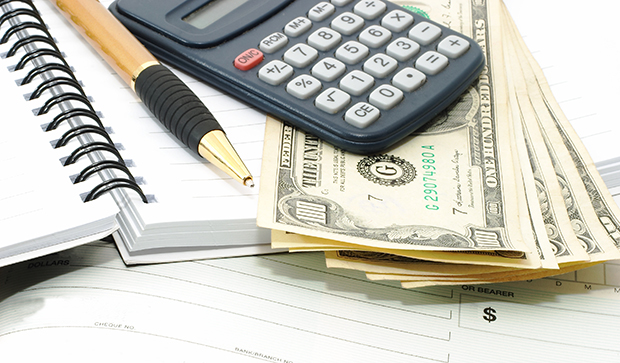 When considering distributions by a company, we most often think of cash dividends, being one form of return on investment for investors. This is something most start-up clients consider being a future event in their life cycle and don’t often give much thought to upfront. We’ve set out a few important points to take into account when considering whether or not a company should declare a distribution.

What is a distribution?

Firstly, it is important to bear in mind that the shareholders of a company only have an expectation (and not a right) to share in that company’s profits during its existence. There is therefore no obligation on a company to declare distributions to its shareholders.

The first category in the definition of a “distribution” includes cash dividends, payments by a company to its shareholders instead of capitalisation shares, share buy-backs and any other transfer by a company of money or other property to or for the benefit of one or more of its shareholders, which is otherwise in respect of any of the company’s shares. This last sub-category is intended as a “catch all” provision, making the definition that much wider.

Who can make a distribution and in what circumstances?

What happens if a distribution is authorised by the board but not fully implemented?

If a director does not follow the requirements for making a distribution and resolves to make such distribution (either at a meeting or by round robin resolution) despite knowing that the requirements have not been met, then that director can be held personally liable for any loss, damages or costs sustained by the company as a direct or indirect consequence of the director failing to vote against the making of that distribution.

There are, however, limitations placed on a director’s potential liability, in that such liability only arises if: (i) immediately after making all of the distribution (no liability can arise for partial implementation), the company does not satisfy the solvency and liquidity test; and (ii) it was unreasonable at the time of the resolution to come to the conclusion that the company would satisfy the solvency and liquidity test after making the relevant distribution.

A director who has reason to think that a claim may be brought against him (other than for wilful misconduct or wilful breach of trust), may apply to court for relief. The court may grant relief to the director if he has acted honestly and reasonably or, having regard to the circumstances, it would be fair to excuse the director.

Distributions by a company of its assets to its shareholders, whether in the form of cash or otherwise, are carefully regulated by the Act. This is clearly to protect the interests of creditors and minority shareholders of the company. You will also have noticed that the Act does not deal separately with the different types of distributions and includes a wide variety of transactions which will be regarded as a distribution under the Act. We trust that the issues highlighted above will give you some insight and guidance on this topic. If you would like to discuss any of these topics in more detail, please feel free to contact our commercial department and we will gladly assist.

If you would like to discuss any of these topics in more detail, please feel free to contact our commercial department and we will gladly assist.

Need advice on whether to declare a distribution?
Contact us today
PrevPreviousThe Ins and Outs of Issuing shares to Employees
NextDo all credit providers need to register?Next