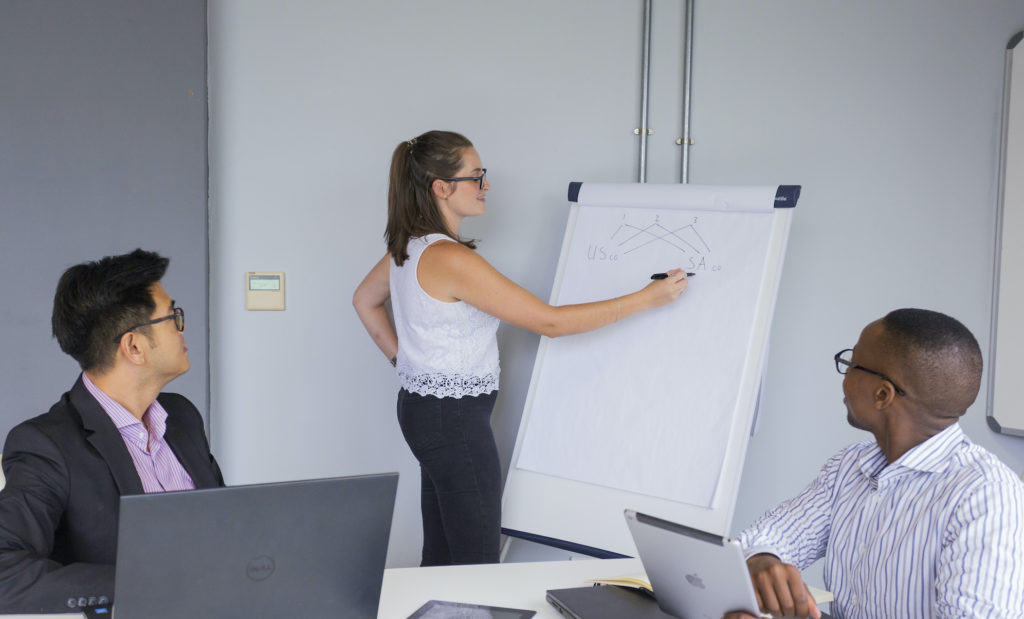 In order for a company to achieve its objectives, it must make decisions about its day-to-day operations, as well as its long-term goals and business aspirations. So, you may ask, how does one practically give effect to this? And between the shareholders and the board of directors (“the Board”), who is responsible for what? As a broad construct, one can use “the tree and the fruits” metaphor, in that any decision pertaining to the tree (or the income earning structure of the company), typically falls within the realm of the shareholders, and any decision pertaining to the fruits (or the income earning operations) of the company, typically falls within the realm of the Board. In this article, for the sake of simplicity, we will explain the purpose and importance of shareholders’ meetings by deconstructing them under three basic questions: “Why, When and How?”. The topic of Board meetings will be covered in a future article.

The purpose of shareholders’ meetings is to provide the shareholders of a company with an opportunity to debate and vote on matters affecting that company. The Companies Act, 71 of 2008 (“Act”) gives shareholders certain substantive powers which include, among others, the power to amend the Memorandum of Incorporation of the company (“MOI”), the power to elect and remove directors, and the power to approve the disposal of all or the greater part of the company’s assets.

The Act draws a distinction between a general shareholders’ meeting and an annual general meeting (“AGM”). An AGM is a shareholders’ meeting which is held once in every calendar year (but no more than 15 months after the date of the previous AGM), and at which very specific business must be transacted. Under the old Companies Act, 61 of 1973 (“Old Act”) both public and private companies were required to convene an AGM. However, under the new Act, it is no longer mandatory for a private company to convene an AGM, unless its MOI provides otherwise.

Quorum: A quorum is the minimum number of persons whose presence at a meeting is required before any business may validly be transacted. A shareholders’ meeting may not commence until sufficient persons are present to exercise, in aggregate, at least 25% of the voting rights in respect of at least one matter to be decided. Furthermore, a matter to be decided on may not begin to be considered unless sufficient persons are present at the meeting to exercise, in aggregate, at least 25% of all the voting rights entitled to be exercised on that particular matter. The Act allows the MOI to specify a different quorum threshold. It is worth noting that once the quorum requirements for a meeting to commence or for a matter to be considered have been satisfied, the meeting may continue as long as at least one shareholder with voting rights is still present at the meeting, unless the company’s MOI provides otherwise.

Instead of calling and holding a formal shareholders’ meeting, the Act also provides that shareholders may consent in writing to certain decisions that would otherwise be voted on at a meeting. Such resolutions must be submitted to the shareholders entitled to vote in relation thereto, and be voted on by such shareholders, in writing, within 20 business days after the resolutions were submitted to them. A written resolution will have been adopted if its supported by persons entitled to exercise sufficient voting rights for it to have been adopted as an ordinary or special resolution, as a the case may be. Such decisions have the same effect as if they had been approved by voting at a formal shareholders’ meeting.

This flexibility is very welcome since it encourages shareholders to play a more active role in the company’s affairs and provides the company with a quick and efficient means of holding meetings and passing resolutions.