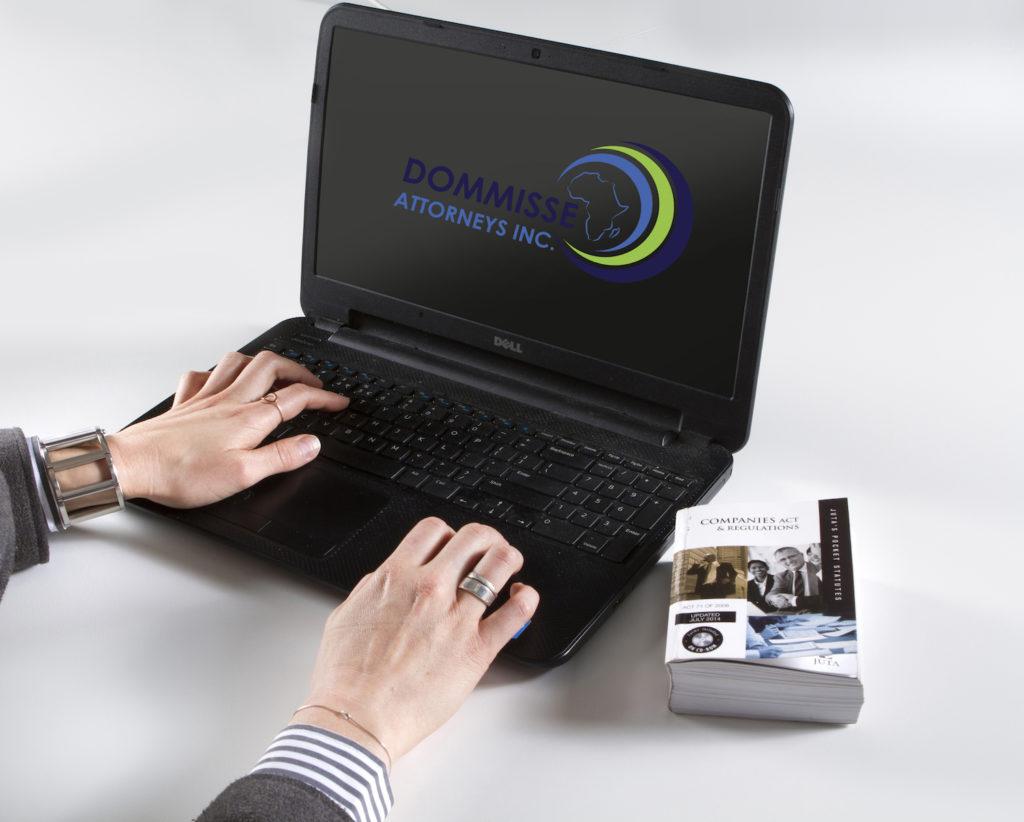 The monies raised by a company through the issue of shares is commonly referred to as the share capital of that company. The Companies Act, 71 of 2008 (as amended) (“Companies Act“) regulates certain aspects regarding share capital, which every director, shareholder and potential investor should be aware of. Set out below are 8 of the most important things you should know in order to manage your company’s share capital and to help you make informed decisions about potential equity investments.

A company’s memorandum of incorporation (“MOI“) must set out the classes of shares, the number of shares of each class that the company is authorised to issue and any specific preferences, rights, limitations and other terms associated with the shares. The share capital is therefore located in the MOI, which is theoretically a public document available for inspection from the Companies and Intellectual Property Commission (“CIPC“).

Save as provided otherwise in the MOI of the company, a share affords every holder of such share the right to certain dividends when declared, the return of capital on the winding up of the company and the right to attend and vote at meetings of shareholders. These rights can, however, be limited, for example, dividend preferences or liquidation preferences may attach to one class of shares but not the others. Non-voting rights may also attach to a class of share. However, every share issued gives that shareholder an irrevocable right to vote on any proposal to amend the preferences, rights, limitations and other terms associated with that share. This is an unalterable right under the Companies Act.

The authorisation, classification, number of authorised shares, and preferences, rights, limitations and other terms associated with the shares, as set out in the company’s MOI, may only be changed by way of an amendment of the MOI. Such amendment can be approved by resolution of the board of the company, or by special resolution of the shareholders of the company, depending on which method is provided for in the MOI. It is common practice to restrict the board’s powers in this regard and reserve such matters for approval by the shareholders (in the MOI).

Any amendment of the MOI must be submitted to the CIPC for acceptance and registration. This process could take anywhere between 1 – 3 months, depending on the CIPC’s capacity and any backlogs.

In the event that more shares are issued than are authorised (or shares are issued that have not yet been authorised), the board may retroactively authorise such an issue within 60 business days of “issue” – otherwise the share issue is void to the extent that it exceeds the authorised share capital. In such circumstances, the company must return to the relevant person the fair value of the consideration received in terms of such share “issue” (plus interest) and the directors could be held liable for any loss, damage or costs sustained by the company as a consequence of knowingly issuing unauthorised shares.

While these consequences can be severe, the potential costs and damages to the company (and its board) can be limited in the event that all the shareholders are willing to participate in rectification steps that would need to be taken and simultaneously waive their rights to claim any return of consideration and damages, where such actions were not taken knowingly and not timeously retroactively authorised.

Not all shares in a company need have equal rights and preferences. Some shares may have preferential rights as to capital and/or dividends, privileges in the matter of voting or in other respects. A company may, for example, create one class of shares for the founders of the company, another class of shares for its investors and a third class of shares for its employees, with each class having its terms tailored for specific purposes. Note that the preferences, rights, limitations and other terms of shares distinguish the different classes, but are always identical to those of other shares of the same class.

Any issued shares held in a company that was incorporated under the 1973 Companies Act and were issued before 1 May 2011, being the effective date of the Companies Act (“Effective Date“), continue to have all the rights associated with it immediately before the Effective Date. Those rights may only be changed by means of an amendment to the MOI of the company.

Although at first glance the exact composition and structure of a company’s authorised and issued share capital may not be considered a top priority for busy entrepreneurs to worry about, we trust that the issues highlighted above will give you some insight and guidance into how and why your company’s share capital should be of great importance to your shareholders and any potential investors. If you would like to discuss any of these topics in more detail, please feel free to contact our commercial department and we will gladly assist you.

Interested to find out more?
Get in touch
PrevPreviousDisruptive Technology – lawyers need to keep up
NextLost in the maze of advertising regulations?Next