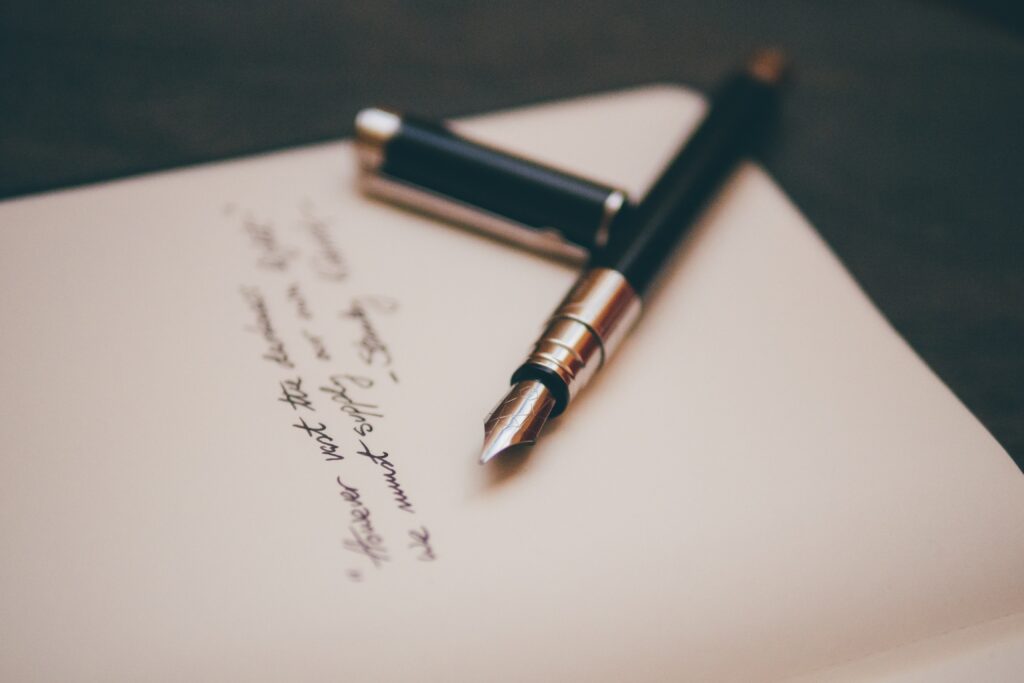 COSEC SERIES: WHY AND UNDER WHAT CIRCUMSTANCES WOULD YOU WANT TO SET UP A NON-PROFIT COMPANY?

Just like any company, an NPC is registered with the Companies and Intellectual Properties Commission (“the CIPC“) and once registered, will typically have the characteristics and benefits of a private or public company. As mentioned above, an NPC is usually a company which has been incorporated to serve some kind of public benefit or other object aimed at furthering one or more cultural or communal interest, including but not limited to, community social welfare, community youth development, community health care services, community economic empowerment, community training, educational development and religious worship, just to name a few. Organisations that can be registered as NPC’s include churches, charities and educational organisations. The primary objective of an NPC is to benefit the public and not to make profit.

Following from the above, you will see that a main feature of an NPC is that its income may not be distributed to the incorporators, members, directors or officers, except as reasonable compensation for services rendered by them. All of the NPC’s assets and income must be used to advance its stated objectives, as set out in its Memorandum of Incorporation (“MOI“). You will also notice that an NPC does not have authorised share capital as there are no shareholders to whom shares can be issued.

An NPC may be registered with or without members. The members are akin to the “shareholders” of a company who have the final say with regards to the appointment of directors as well as other vital aspects to key decision-making. The members are the highest decision-making body and typically, have the final say on all strategic decisions relating to the NPC. It is possible for the NPC to have only directors (and no members) in which case all strategic decisions (as well as decisions relating to the day-to-day operations of the NPC) will be directed through the board. It is a legal requirement for the NPC to have at least 3 directors and if the NPC is to register for PBO status further down the line, then it is a good idea for the directors to be unconnected (i.e. not related to each other). The decision is therefore whether to incorporate the NPC with members and directors or directors only. Ultimately, it boils down to a question of control.

HOW IS AN NPC DIFFERENT TO AN NPO:

An NPO is defined in the Non-Profit Organisations Act, 71 of 1997 as a trust, company or other association of persons:

As can be seen above, an NPO is a much wider construct which includes not only companies, but a trust or a voluntary association as well. An organisation will typically be required to register as an NPO in order to receive grants and donor funding from government. An NPO is registered with the Department of Social Development (“DSD“). In addition to the prescribed DSD application form, two copies of the organisation’s founding document (a constitution for a voluntary association, an MOI for a company, or a deed of trust for a trust) must be submitted to the Directorate for Non-Profit Organisations.

WHAT IS A PBO STATUS:

Registration as a public benefit organisation (“PBO“) is considered as a status rather than an enterprise. If you want your NPC to be approved as a PBO, application must be made by the directors or a registered tax practitioner on the NPC’s behalf to the South African Revenue Service (“SARS“). To qualify for approval as a PBO an organisation must be incorporated or established in South Africa as:

It must be noted that the preferential tax treatment for a PBO is not automatic and organisations that meet the requirements set out in the Income Tax Act, 1962 (“the Income Tax Act“), must apply for this exemption with the Tax Exemption Unit (“TEU“). If the exemption application is approved by the TEU, PBO status will be granted and the entity will be assigned a special PBO reference code and will be exempt from income tax.

Importantly, approved PBO’s must continue to comply with the Income Tax Act and related legislation throughout their existence, which includes among other things, the submission of annual income tax returns. For more information on the process, please follow this link to the official SARS website: https://www.sars.gov.za/ClientSegments/Businesses/TEO/Pages/Tax-Exemptions-and-PBOs.aspx.

The South African government has acknowledged that some PBO’s are reliant on donations and to incentivise this, has provided for certain allowable deductions to the donors under certain circumstances. If the entity concerned has been granted section 18A approval by the TEU then it will be allowed to issue tax deductible receipts to its donors, but the requirement is that the donations must be used to fund specific approved Public Benefit Activities.

A taxpayer making a bona fide donation in cash or of property in kind to a section 18A-approved organisation, is entitled to a deduction from taxable income if the donation is supported by the necessary section 18A receipt issued by the organisation. The amount of donations which may qualify for a tax deduction is limited.

We hope this article explains the circumstances under which an NPC would be beneficial and clarifies the correct terminology, which in our experience is often used incorrectly. For example, an NPC can become an NPO but an NPO is not always an NPC. Furthermore, PBO is regarded as a status rather than denoting an entity. For more information and assistance with setting up an NPC and registration for PBO status, you are welcome to contact our Company Secretarial Department and we will gladly assist.