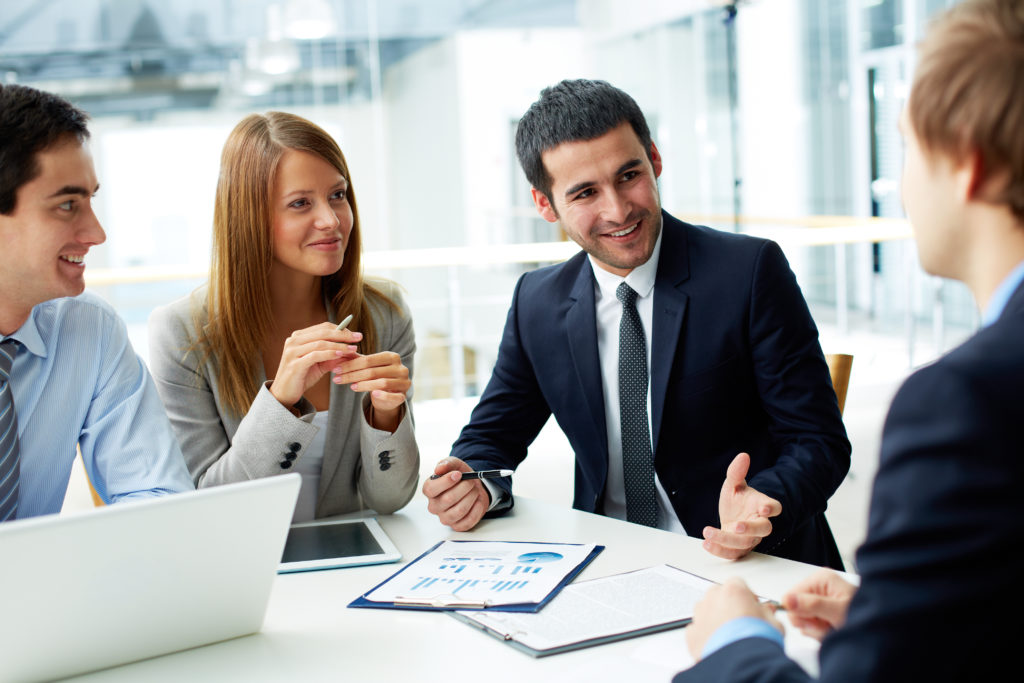 If you have a business of your own, then you will know that the role of a business owner is multi-faceted and often requires the wearing of many different hats. These relate to the roles of a shareholder, a director and an employee. Many business owners wear all three of these hats at once which can be quite challenging if they are not kept distinct and separate. As a shareholder, your attention should be focused on the return you are receiving from your business. As a director, your responsibility is to govern the business in a way that substantially delivers the return that shareholders expect. As an employee, your main obligation will be the tendering of personal services and to further the business interests of the employer. However, outside of the owner-managed scenario, the question arises as to whether a director can generally also be an employee? Let us examine this question in more detail below.

EMPLOYEE VS DIRECTOR AND REMUNERATION:

Generally speaking, there are usually two sources of a director’s remuneration: the one source flows from the fees that he receives for his services as director (example, fees for attending board meetings) and the other source flows from such director’s employment contract (if any) which would provide for the payment of a salary.

In terms of section 66(9) of the Companies Act, remuneration paid to directors for their service as director may only be paid in accordance with a special resolution approved by the shareholders within the previous two years. However, the words “service as directors” are ambiguous because it is not clear if approval is required only for directors’ services as directors or whether the words are broad enough to include remuneration paid to executive directors in terms of their employment contract.

The King IV offers some guidance. It embraces the underlying philosophy of ethical leadership, sustainability and corporate citizenship. On the issue of leadership, the board should ensure that all decisions and actions are based on the four values underpinning good corporate governance: responsibility, accountability, fairness and transparency.

Flowing from the above, there are obvious complications that present itself when a company wants to terminate an executive director’s services. Where the company wishes to remove a director from his office as director and as an employee of the company, the procedure is twofold and reference must be given to both the Companies Act as well as the Labour Relations Act, 66 of 1995 (“the LRA“)

However, in the case of Chilliebush v Commissioner Johnson & Others the court held that the insertion of an automatic termination clause into a company’s MOI is in direct contravention with the LRA. The reasoning provided for the court’s decision is that an employer is not at liberty to contractually negotiate the terms of an employee’s dismissal, despite that employee also being a director. Should a company rely on an automatic termination clause as its reasoning for the automatic termination of the director/employee’s contract of employment, such termination does not constitute a fair dismissal for purposes of the LRA. The director/employee will then be well within his rights to proceed to the CCMA on the grounds of unfair dismissal.

The decision is significant because in situations where a director holds two positions (one as a director and one as an employee) his rights as an employee will not be affected by the fact that he is also a director.

Chat to us to structure roles and renumeration optimally in your business.
Get in touch
PrevPreviousThe difficulties involved in setting up and managing Section 12J Venture Capital Companies
NextThe dos and don’ts of recording conversationsNext