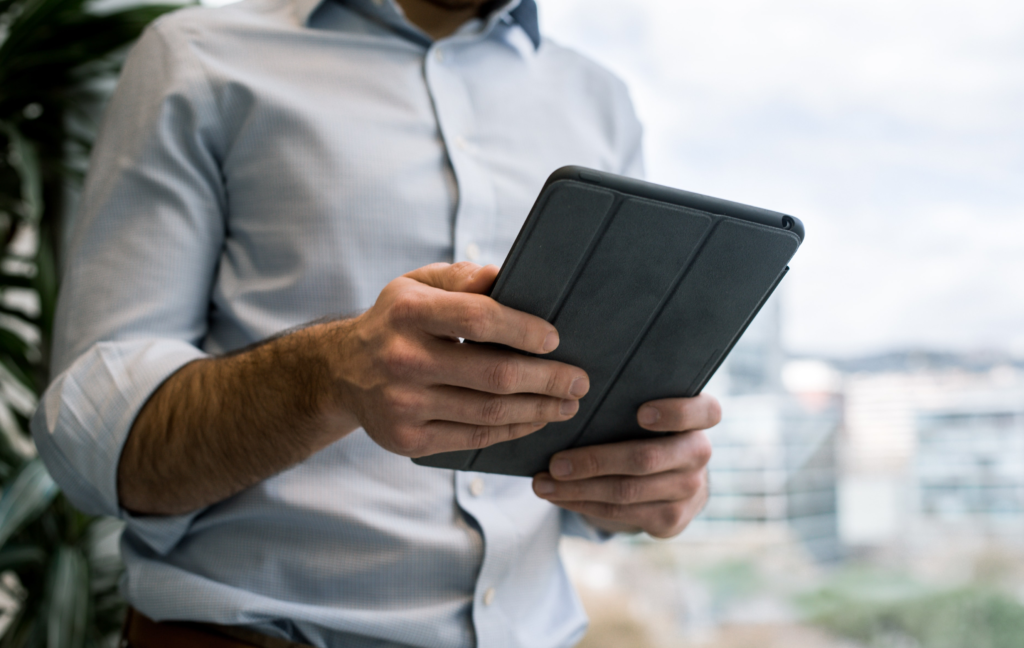 Stating that technologic advancements are both directly and indirectly shaping the course of history may sound a bit melodramatic – but simultaneously hard to argue with. Following up this proclamation with averring industry specific foundational shifts, such as the emergence of fintech bringing about a dedicated intergovernmental working group to regulate and foster responsible innovation will seem less exaggerated but equally indisputable.

The Intergovernmental Fintech Working Group (IFWG) has been around since 2016, ensuring that financial services providers (FSPs) are given a bit of oversight in a fintech context – by the corps d’elite of the financial regulatory sphere.

In 2019, the IFWG hosted various workshops, with themes such as artificial intelligence, central bank issued digital currencies, cybersecurity and digital identity. With the promise of an inter-regulator innovation hub being implemented during the first half of 2020, the technological developments in the financial environment seems to be on an exponential growth trajectory in strict adherence to Kurzweil’s The Law of Accelerating Returns. 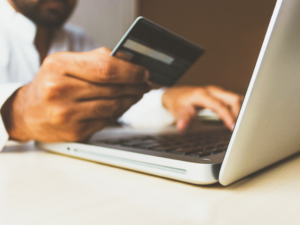 Whether one considers the financial services industry, the broader financial sector or any other related topic, the fact that our world is being rocked by technology, with its effects spilling into all industries of commerce, becomes inescapable. Consequently, it is the responsibility of policymakers to try and re-orientate the economy with gyroscopic accuracy; and the responsibility for financial services providers to test these corrective measures by seizing the opportunities these technological advancements offer. This results in the checked growth of the financial sector through product innovation. Sandboxing financial products serves as a great example. It’s the stuff love stories are made of.

If you’re not currently contemplating the beta-testing of AI supported financial advice or lobbying Bitcoin 2.0 to the SARB, you may be wondering if any of this is applicable to a more “traditional” FSP business model.

The short answer is yes, and the answer to the foreseeable “Why?” is a simple matter of cause and effect. Up to this point, only changes ensuing from technological developments were considered, but the need for sectoral adjustments can be brought about through a barrage of other factors and events. Economic crises, such as the 2008 financial crisis prompting South Africa’s adoption of the twin peaks regulatory model, serve as stark reminders that our regulatory systems have been put to the test and have buckled to some degree. But these weaknesses serve to highlight focus areas for the next round of regulatory adjustments, possibly bringing about changes to processes already ingrained into your business. Cause and effect.

Such changes encompass both specific prescriptions and general tenets as to what is expected from financial services providers, and can provide for consolidating the regulatory ambit of the financial services industry by expanding the definition of financial products (for example, the provision of credit – which in turn leads to other considerations such as these we wrote about previously). These are not small-scale changes and can with no exaggeration be termed as “fundamental financial sector reform” – no hyperbole intended. 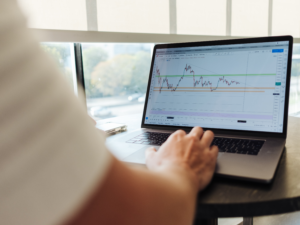 Although this should be taken with the necessary accompanying seriousness and may seem daunting regardless of your level of preparedness, the underlying rationale for this reform should serve to (at least attempt to) ease some concern. At its centre is financial stability and market conduct. Each repeal, amendment or enactment associated with this reorganisation in some way serves to promote these Twin Peak objectives.

Keeping the bigger picture in mind will hopefully assist in not brooding too much over whether your disclosure obligations originate from FAIS or COFI, as well as explain why there’s now an Insurance Act in addition to the Short-Term Insurance and Long-Term Insurance Acts.

Questions may yet abound – and quite understandably so. This Financial Sector Compliance Series of articles will endeavour to make new territory seem eerily familiar by covering existing standard compliance obligations of FSPs, such as information disclosures in terms of FAIS’s General Code of Conduct; explore what changes can be expected; and how the world of financial regulation might continue to evolve.

We are currently finding ourselves amidst another global crises: not one brought about in any similar way as the 2008 financial crises forming the foundation of various countries’ Twin Peaks reform, but one borne from something much closer to home. Our health and the human life it supports is not only tied to the continued functioning of the economy, but to society and every other aspect of life as we know it. You will be hard-pressed to find a facet of society that has not been directly impacted by COVID-19. We have seen economic loss willingly undertaken by governments around the world in an effort to protect its citizens. This crisis will likely be the centre of similar debates that did the rounds after the 2008 financial crises, but with a very real human element at the heart of it.

If you have any financial sector legislative compliance queries – please contact us for more information.

Interested to find out more?
Get in touch
PrevPreviouseCommerce under lockdown explained
NextWonder no more – POPI commencement announced for 1 July 2020Next