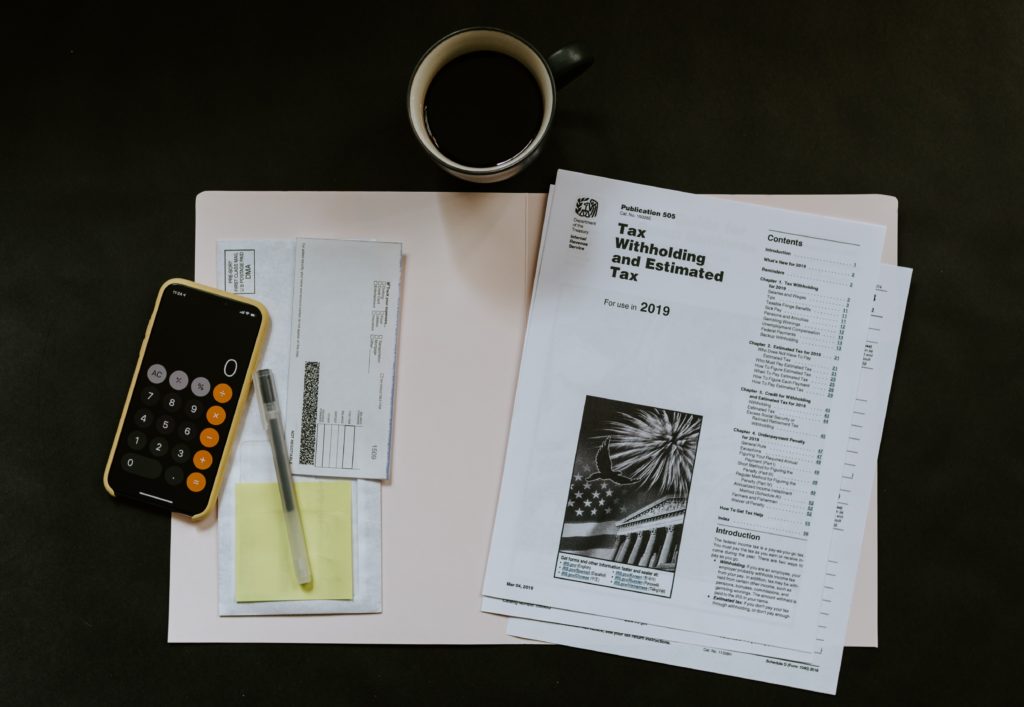 Taxation in South Africa: Does it even matter where my company is registered?

Clients have asked us this question so many times. And strangely enough, they come to us for advice, but once we have listened to the story and conclude that the company will indeed pay tax in South Africa, it is as if they simply cannot believe it.

A lot has been written on the taxation of offshore registered companies in South Africa. The so called Place of Effective Management of a company, or POEM principle, is nothing new. And yet, there is a common misunderstanding around what it actually means practically.

It is the second scenario that is causing the headache for so many clients.

Let’s unpack the principle in a bit more detail. A company registered in an offshore country can still be taxed in South Africa, if its POEM is in fact in South Africa. From a SARS point of view it therefore does not matter that your company is registered in Delaware, the UK, Mauritius, or wherever. If the POEM is South Africa, SARS can tax. Note, however, that the offshore country may also be able to tax, and this is where Double Taxation Agreements become relevant, but more on this topic in a later article.

It is also important to understand that the foreign incorporated company bears the onus to prove where the POEM is, meaning that if your company wants to claim POEM in a foreign country, the company must prove this on the facts of the matter.

Now for the big question: when will the POEM be considered South Africa?

As is often the case with tax, the answer is not always clearcut. For starters, our Income Tax Act does not define what POEM means. And in terms of local case law, there is little available to guide us through this.

SARS has published what is called an Interpretation Note to explain how SARS sees the position.

The following considerations are relevant from the available international and local case law:

Modern day technology and operations add to the complexity around determining the POEM of a company. Various factors need to be considered in order to decide whether it is likely for your company to have its POEM recognised in the offshore country or not.

The bottom line remains – incorporating offshore is not enough to establish tax residency in the offshore country.

Interested to find out more?
Get in touch
PrevPreviousSave time and get quicker financial support with a term sheet
NextDommisse Attorneys helping to flatten the curveNext